Burning River Lacrosse’s travel teams were founded in 2007 to showcase Northern Ohio lacrosse players who are highly skilled but also of high character. Unlike other travel teams that only accept coaches' recommendations, Burning River Lacrosse holds tryouts so that every player with an interest can showcase his talent and make a case for making the team.  As a result, our players are not primarily from 1 or 2 teams but are from 50+ programs each year. 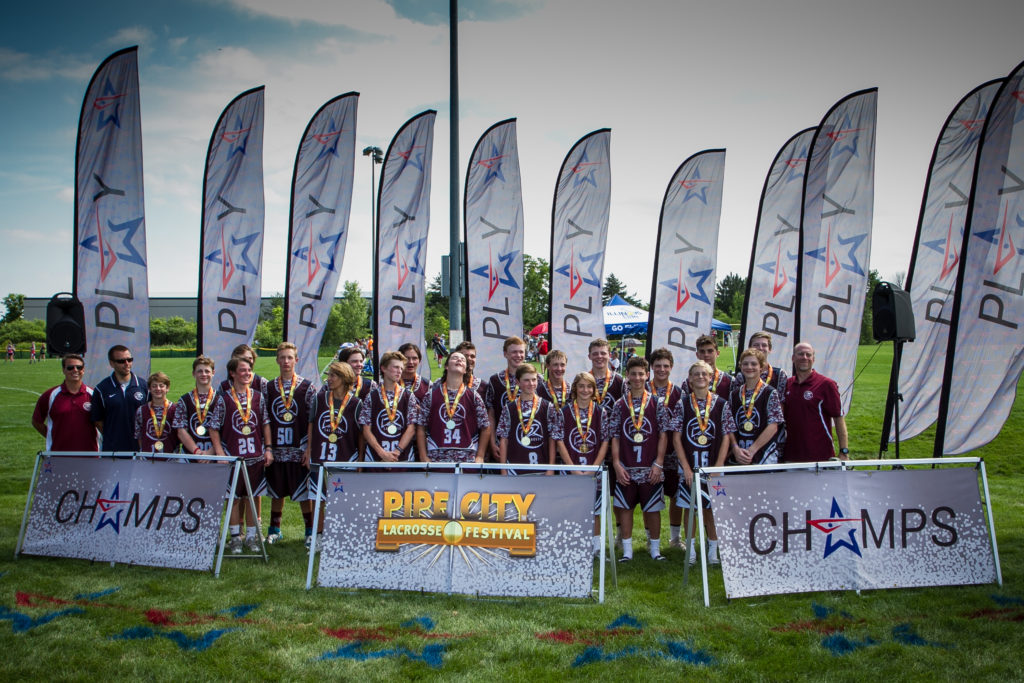 Since the inception of Burning River Lacrosse, our teams have consistently finished at or near the top of the tournaments they have entered and our players have been acknowledged by coaches for their hard work and excellence on and off the field.

Overall our teams have won 35 National Tournament Championships (34 Field / 1 Box) and been a finalist 18 additional times.

Over the years, 200+ of our travel team players have committed to, are playing for, or have played for 80+ different college programs at the varsity level (D1, D2, D3, JUCO).